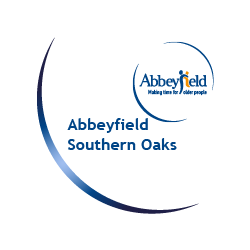 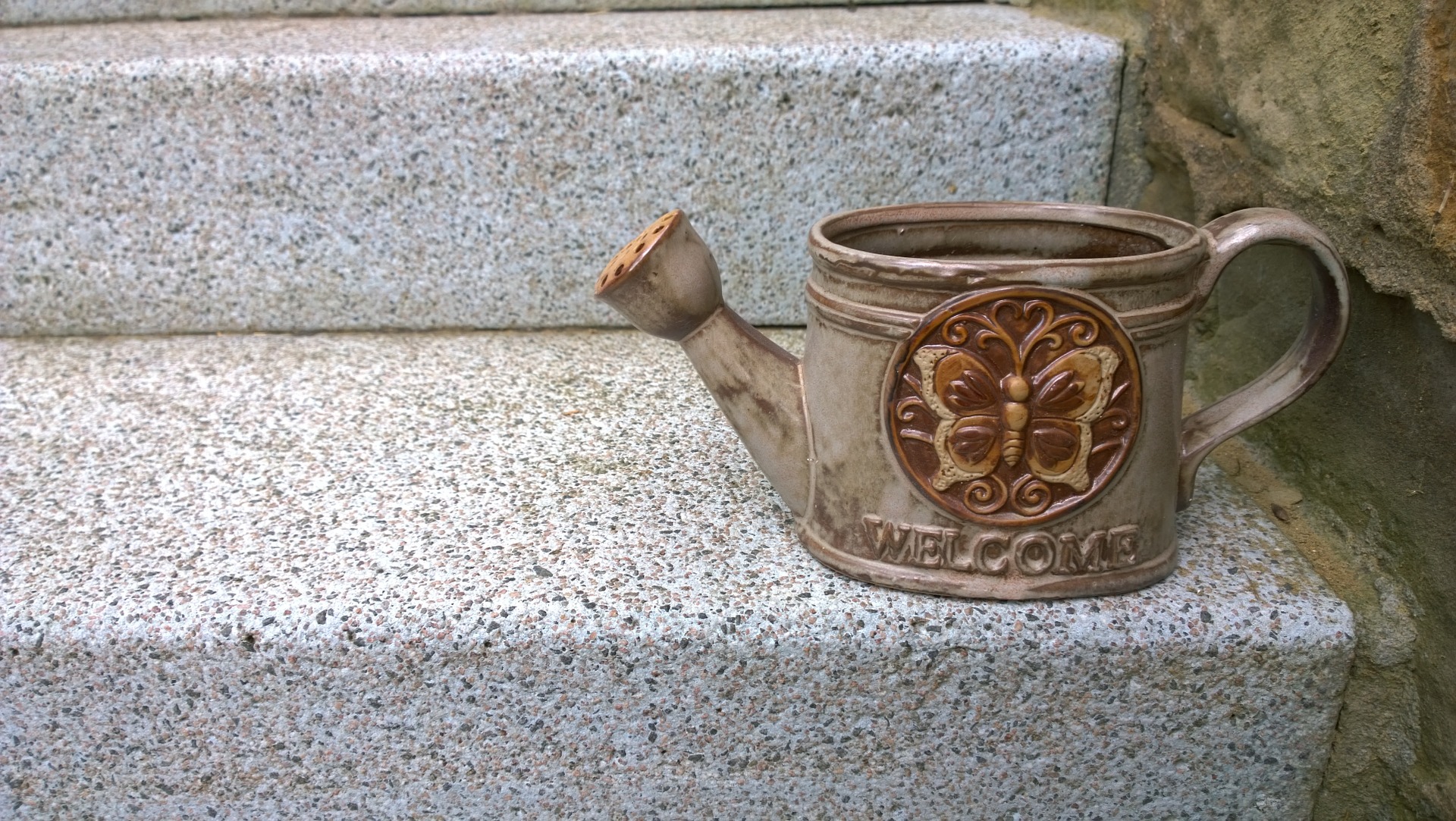 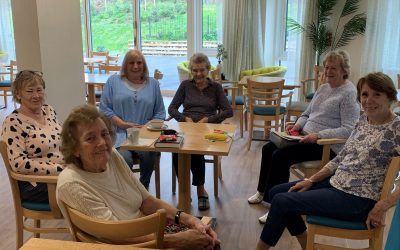 The number of residents at our new building, Nonsuch Abbeyfield in Ewell, is growing and the community is coming together. Coffee time is a natural time to make friends and meet the others during Lockdown. 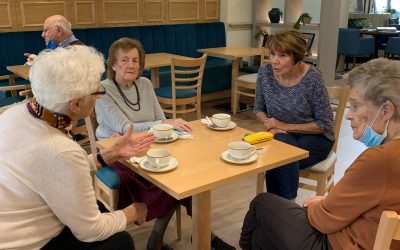 A nice cup of Coffee in the Nonsuch Abbeyfield restaurant 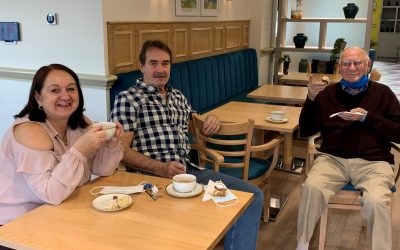